Cambridge Writing Task 1. What do you think about this writing?

Hi everyone. I am waiting your feedback and estimated Band score of course. 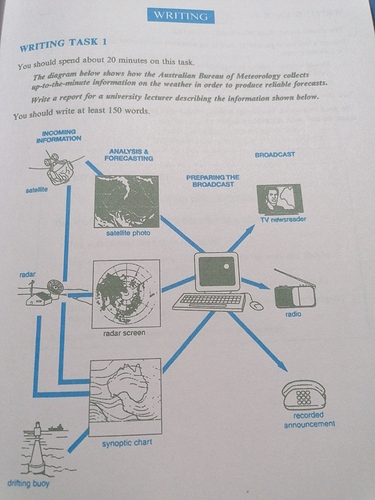 158870964888191910659244202504923000×4000 3.15 MB
The diagram gives information about in way that which the Australian Bureau of Meteorology collects latest data on the weather to produce convenient predicts. Overall, process begins as collect informations by satellite, radars and drifting buoy and ends up with broadcasting.
First of all, informations come from satellite, radar and drifting buoy to the Australian Bureau of Meteorology. Satellite sends photo to the Australian Bureau of Meteorology and then people who work there, analyse these photos. Furthermore, they try to predict about weather as use the datas. Also, radar screen which come from radar, is used part of the predict process after analysed. More over, synoptic chart is part of the datas as well. It is used for forecast after examined.
After collecting informations and analysis as well as forecasting, prediction about weather is prepared for informing the people who want to know how weather will be. Finally, people can watch latest information about weather on television. Also humans who have not television or not at home, can listen to the radio for learning weather condition as well. In addition, people are informed by recorded announcement.
1 Like
Torsten May 5, 2020, 9:08pm #2

Maybe you will score 4.5 out of 9. Please don’t make such basics mistakes as using the non-existent plural of information. 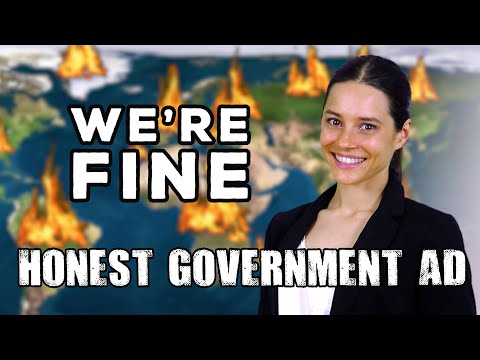 Can you see the connection between real life and the artificially created world of IELTS?

Thanks a lot sir. I hope I will get better your advice.