Why we should stop using the term 'racism'

Language has a huge impact on both our thoughts and our actions, so we should use our words carefully. Many people who are against racism may be inadvertently cementing the idea of racism by using terms like “racism” and “racist”, and the reason for this is quite simple: since there is only one human race called ‘homo sapiens’, there can be no such thing as ‘racism’. By using the terms ‘racism’ and ‘racist’ over and over again, the idea that there actually is more than one race becomes more and more deeply embedded in our subconscious.

I am sure that there is a large percentage of people around the world who believe in the concept of different races, even though anthropologists and biologists agree that we all belong to one race, Homo sapiens. So, maybe it’s time to get rid of the term “racism” altogether?

Of course we could start this process by eliminating the term ‘race’ because racism creates races: 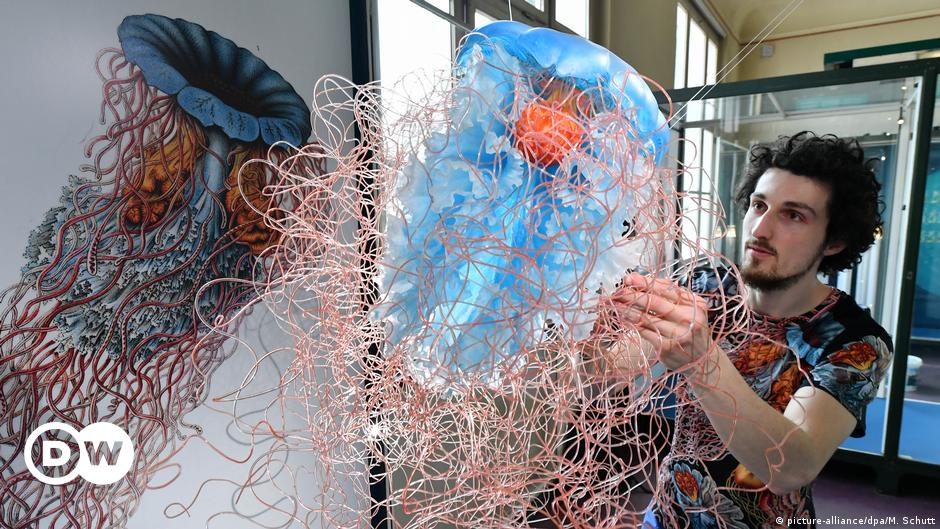 Following the 100th anniversary of the death of the "German Darwin," researchers have distanced themselves from the classification of humans into races. Scientific decency should preclude using the term "race," they say.

Are you against calling things by their proper names? Racism is and will be as long as you talk about it like this.

I don’t mind, but situations like this can’t just be written down in the arsenal with stories about racism. You may have forgotten by now, but that’s not what the term means. And the author simply asked that we stop using it. Why? Because it’s a convenient word, but there’s too much of it. It makes me cringe. Historically, the term has meant that one race dominates an inferior, other race. And that’s partly true. And if blacks are more privileged now, then they are the racists. If a white person degraded a black person, he would be a racist. More precisely, he would be a member of a race that fully oppresses all others. I haven’t seen such a case yet, but I’ve seen the opposite The case to restore unhyphenated Canadianism | The Star, where all blacks hate whites because it’s convenient. And who is the racist here?

Historically, the term has meant that one race dominates an inferior, other race.

That’s wrong because there is no thing as “different races” when referring to humanity. There is a single race called Homo Sapiens. Also, neither “black” nor "white"are races.

Your concept is appreciably much wider and more philosophical in today’s world, Torsten, while
homosapiens who can’t breathe are still living everywhere!

It’s not my concept, nor is it philosophical, Lawrence. It is simply basic biology. Scientists around the world will confirm that there is only one human species, Homo Sapiens.

Are different races subspecies? No! Races are not subspecies of the human species. There is only one “race”—the human race. So why can’t we sort humans into subspecies like we can with other animals?