Why our economic system is broken

Apparently, there is something fundamentally wrong with the economic system the countries of the global north have adopted: 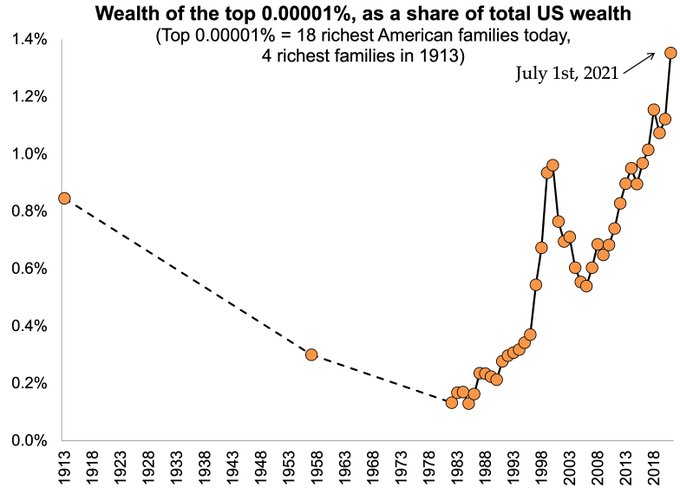 18 families have 1.4% of all wealth. And they pay a lower tax rate than anyone. 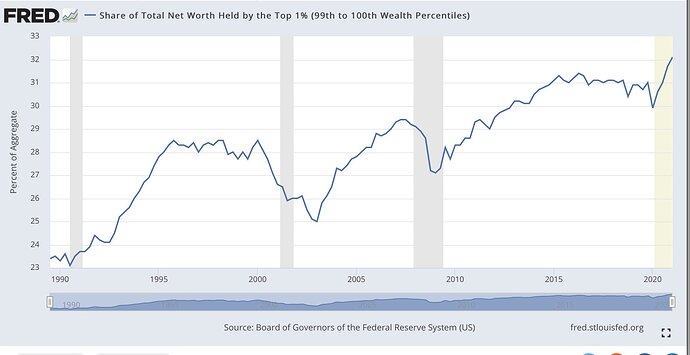 You haven’t provided ANY evidence that the economic system is broken. Absolutely none.

The implication is that wealth disparity is inherently wrong, that it’s broken. You have not given a reason why that’s true.

I say it’s the exact opposite. The wealth disparity is a sign of a strong economy. Someone like Bill Gates became wealthy because billions of people could afford luxuries like computers. I don’t see how so many people having enough money to afford luxuries means that the economy is broken.

You can do what you want on this site. But keep in mind that if you continue going on about highly controversial subjects, sooner or later someone will call you on it. It can get quite ugly.

Well, I think dividing people into “socialists” on one side of the spectrum and “capitalists” on the other is an oversimplification that doesn’t do justice to the complexity of highly developed socities. There is so much more to the issue than “capitalism” or “socialism.” People are diverse. They have a variety of views on all sorts of issues, and regardless of which political category they fall into, they all have the right to express their opinions.

As for your questions, you want me to provide “evidence” that the economic system is broken. Well, if a growing number of people don’t have access to affordable health care, housing, food, education, and infrastructure, then by my definition something is wrong, while other people say that’s just how it’s all supposed to work. If life expectancy in a country is decreasing rather than increasing, then by my definition something is wrong, while others say it’s just survival of the fittest. When a company like Amazon doesn’t pay taxes, you call it fair competition, I call it wrong and we are both “right” because we are both entitled to our own opinions. Whether or not you like my opinion and share my views is another question. Capitalism is alll about competition and this involves opinions and ideas too.

A broken system is really the consequences of decisions made by other people in higher power. We all come from different backgrounds and our circumstances differ. Some have the opportunities to study and are able to pursue good jobs while others it’s only a dream. It would be a better place for us if we were all given the same opportunities.

Well, it’s simple but not easy. Most of the problems we’re facing today have been caused by the fact that for thousands of years the patriarchy has been the ruling principle of the vast majority of all societies and countries. Men have a tendency to confuse confidence with competence and to believe in social darwinism where the top dog rules by strength, power and brutal force. If we want to solve the climate crisis and all the problems connected to it we need to transition away from the patriarchy and adopt those social principles women tend to use more than men such as collaboration over competition, harmony and balance over discrimination and conflict, creativity and passion over hierarchy and violence etc.