The Alps are melting away

For all of you who still are not aware of not convinced of the impact climate change is having on our environment and the way we live, below is a great article with photos. It documents how the Italian Alps have been suffering by global warming destroying more than 200 ski resorts: 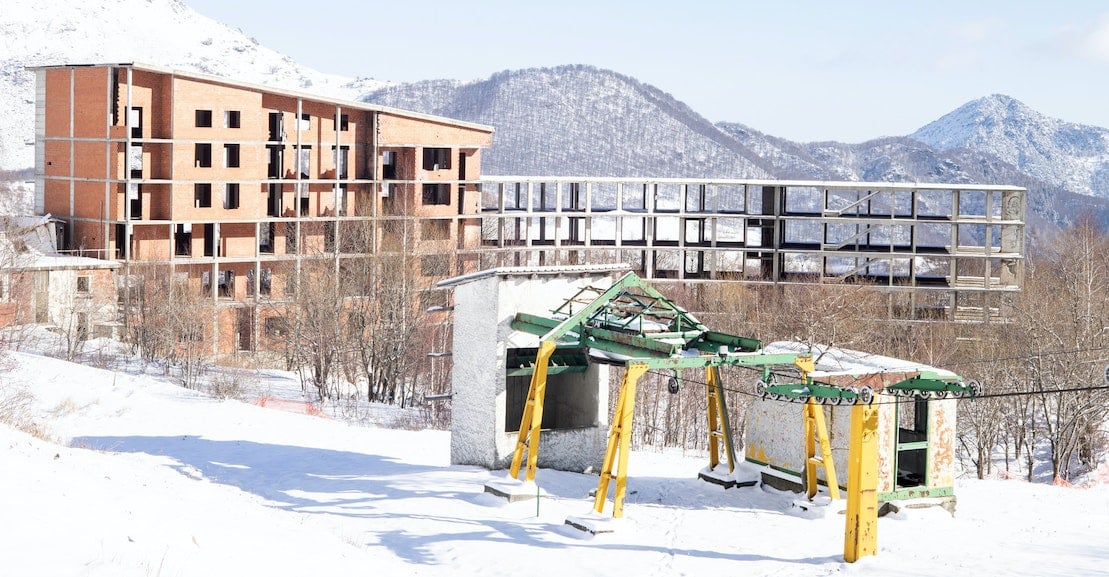 The New Ruins of the Melting Alps

Climate change has left a graveyard of abandoned ski resorts on the Italian Alps—and a dwindling population of gravekeepers.

Very interesting article! Thanks for sharing it.

It’s such a pitty to have to witness that our planet is getting destroyed. I mean last year California and Australia had enormous wildfires, followed by heavy rains. There were volcanic eruptions in the Philippines, not to mention terrible floods in Spain and France. On February 1st, 1953 there was a huge water disaster in the Netherlands. That’s why the Dutch built a storm circuit, known as the Delta Works to prevent such a thing from ever happening again, because a lot of people lost their lives.
Then there have been lots of earthquakes over the last two or three decades. What do you think is going to happen when the San Andreas fault in California starts to move extremely fast again? In 2006 a study found that it has again reached a stress level for an earthquake of magnitude greater than 7.0 on the magnitude scale to occur. The earthquake will happen, but scientists do not know when. It could be tomorrow or ten years or more from now. Do you agree that this was also caused by the impact of climate change?

P.S.: Never watch ‘San Andreas’ starring Dwayne Johnson. I don’t think you like nightmares any more than I do. 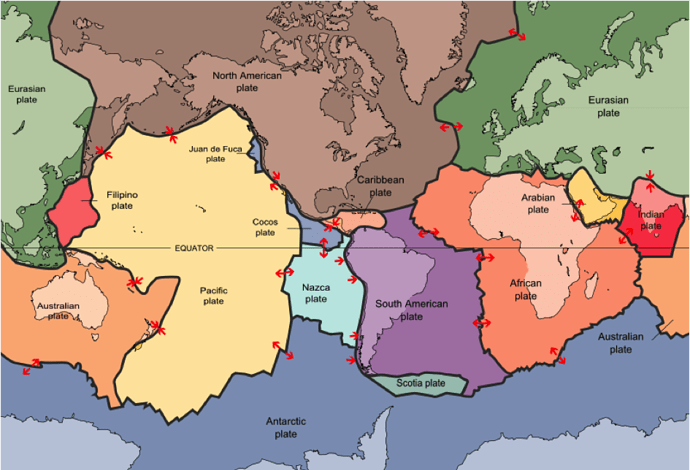 tectonicplate945×645 288 KB
Main tectonic plates at the surface of the earth. Tectonic plates move constantly. They cause earthquakes and broke up supecontinents a lot of times in Earth History.