How to get rid of the growth imperative?

One of the most exciting books I have been reading for the past few years is by far Jason Hickel’s “More Is Less”. As a matter of fact, I have just covered the first few chapters and have already learned from them so much useful information. I mean, just think about it. The human race has been on this planet for almost 300,0000 years but only for a tiny little fraction of this vast period of time have lived in a system that’s governed by the growth imperative. It all started in Western Europe in the middle of the 16th century with the process of enclosure especially in England. As Jason Hickel puts it ‘capitalism needs fixes and enclosure was one of them’. 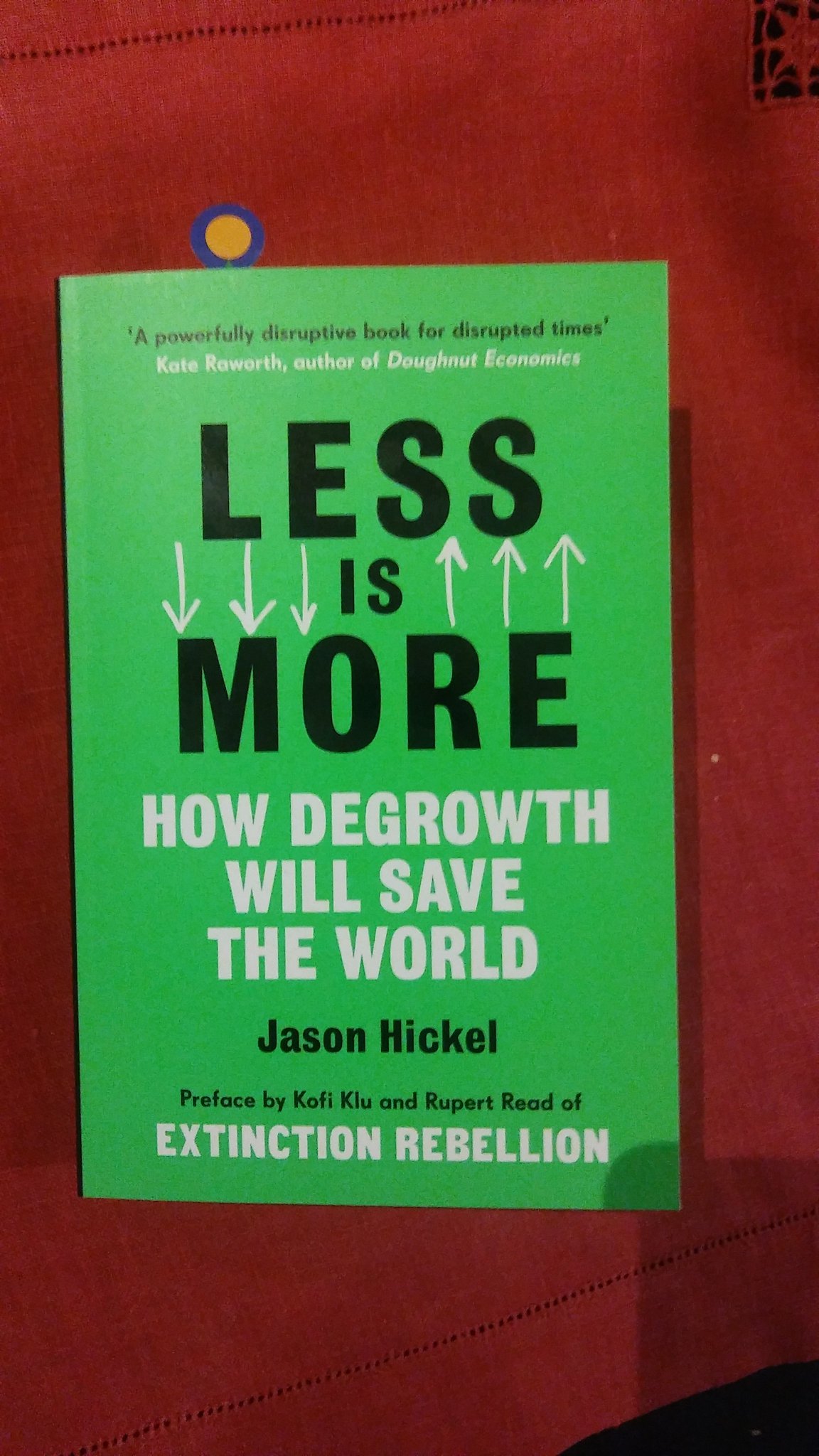 @jasonhickel My wife has started reading "Less is More" out loud to me so we both can absorb the information. It's one of the most compelling books I have read so far and I'm going to spread the work about as much as I can. Thank you so much for you work!
3 Likes