Get some IP out of it?

In the following paragraph, what do you think does “IP” stand for? What does 'get some IP out of it" mean?

When the internet came about, the initial vision for retail was that you would have these avatars that would go to a shelf for a sweater and then walk over to the cash register and buy it. It was just stupid and didn’t make any sense. We have these similar things now. We’re going to be legless avatars in a meeting? This is the cynical part of me, but I just love the fact that 10,000 Facebook employees are driving to work every day to accomplish absolutely nothing. I guess they’ll get some IP out of it. I don’t know what the biggest product failures are in terms of capital spent; at $10 billion, this will be right up there. But if it changes the conversation for several months, maybe it will be worth it?

Intellectual Property
They generate ideas.
Patents and such are a tangible form of IP, but basically it could include any form of ideas or designs that may have value to the company.
Traditional car manufacturers have an enormous amount of IP in patents and the know how for producing internal combustion engines.

They probably mean Intellectual Property. Although it’s a little confusing what they mean, especially since they contradict themselves.

IP is very broad. I made my living creating IP. I’d guess the number of people in the world who create I{ is in the tens or even hundreds of millions of people. This site is IP. Anything that can be copyrighted, patented or trademarked is IP. All programmers, engineers, designers, musicians, authors and researchers create IP.

As far as early online retail, some of the stuff they tried was kinda funny. Computers, software, the web and games have certainly come a long way. A lot of strange things were tried along the way. I remember the very early Amazon when they were still exclusively a book store. Like most online retailers, they tried making their page look and function like an actual store. It didn’t work.

I would even go so far as to say that every person who contributes in one way or another to something greater than themselves is creating a form of intellectual property. The following articles describe how Internet users can be rewarded for creating value on the Internet: 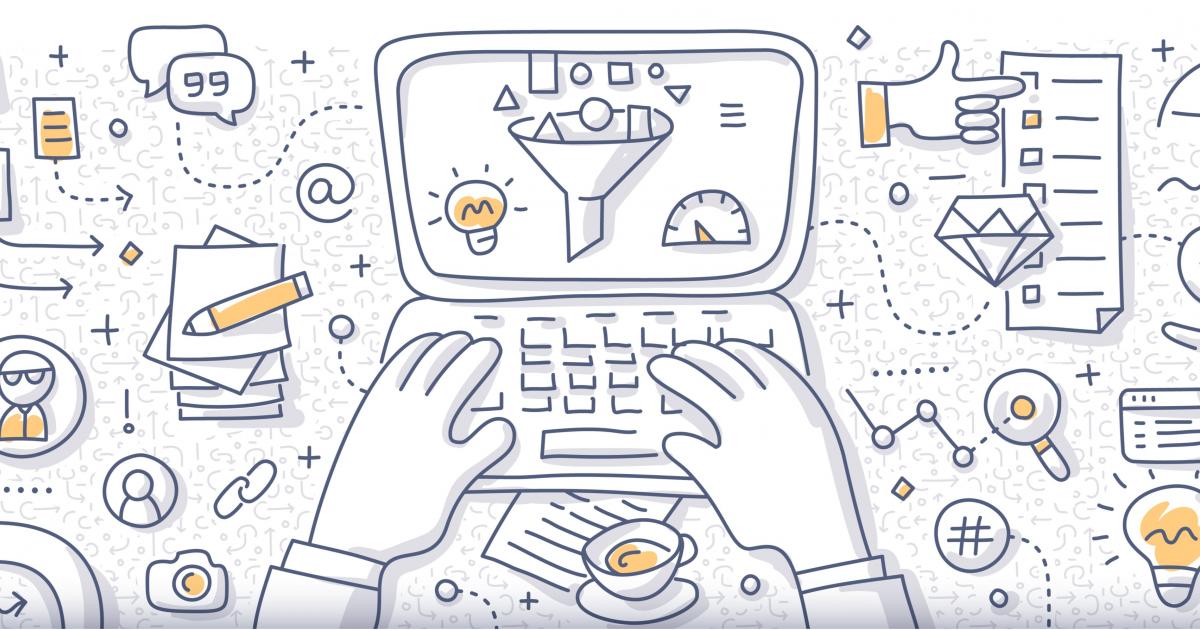 In recent decades the internet has transformed how people share knowledge, but the web has also diverted from its early promise of democratisation. Currently, rewards mainly go to media platforms instead of original content creators, leading to...