I looked for a topic like that but couldn’t find one, so I created this.

My favorite song is VELOURIA, by The Pixies.

I like everything about it. The guitars are all in tune, the distortion is adequated to the lyrics and to the song rythm, the lyrics are excellent.

So, what’s your favorite song?

My favourite song is self care by Mac Miller. He was an exceptional artist. Unfortunately he left us so early. I still remember when his swimming album was released I collected swimming most dope hat and self care hoodies because I was so excited. Sadly, I still cant believe he is no more with us. In such a short span of time he made a big impact in the rap music industry. Here is my favourite song of him.

What an interesting topic! I don’t think I could possibly choose a single favorite song ever, but if I really, really had to, the one I think of first is Empire of the Clouds by Iron Maiden. It’s really long, more than 20 minutes, and tells the story of the R101 airship disaster back in 1930. The song is amazing to listen to, and the music really transports you into that time and makes you feel like you’re witnessing the events firsthand.

Give it a listen! The beginning is especially easy on the ears.

This is like picking a favorite friend or child- not only is it difficult to choose a favorite amongst many loves, but it somehow feels immoral to put one above the rest. Moreover, even if you can choose, the answer changes from day to day. 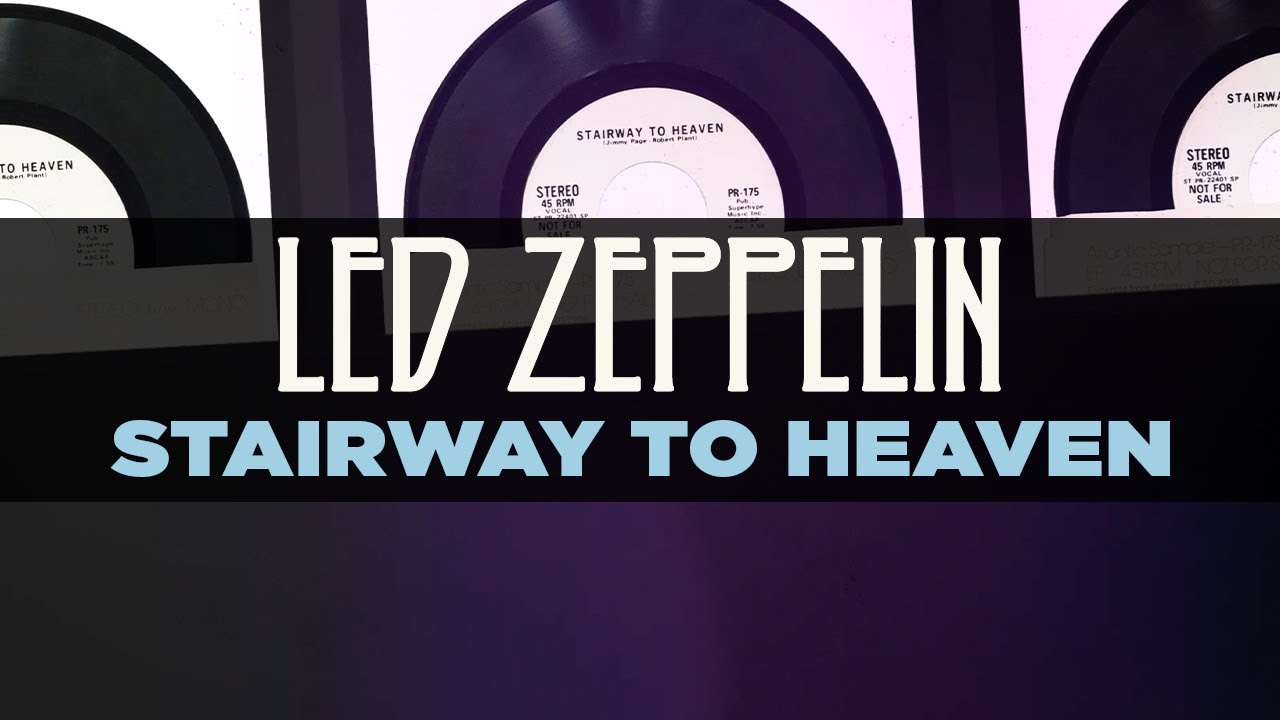 Hi,
My favourite song is ‘Let It Be’ by The Beatles. I heard it for the first time when I was five years old. I can say it blew my mind. By the way, it was the first song in English which I have ever heard. Later I listened to many English songs but this one is still special for me.

Lovely story, Irina… I always enjoy listening to them and in particular ‘Imagine’ is the one that moves me most. I feel a sort of affinity with them for a couple of reasons. I had a good friend when I was at Oxford who came from Liverpool and he taught me the distinctive Liverpool accent. I was able to put it to the test as during one of the vacations I was invited to stay at his parents’ home in Liverpool and we visited the famous Cavern Club before the Beatles started performing there. And I tried out my accent there chatting up the local girls and they never realised I was a sloppy Southerner! And my friend was at school with John Lennon. In fact he still does local concerts playing Beatles music on piano at clubs as a hobby in Vancouver Island where he now lives with his family.