I hope that you are all OK

Dear, Sir Torsten Daerr and all the English. best team, I’m sorry about the bad news. I hope that you are all OK. God guards and keeps all of you. I 'll pray for Germany and Germans.

Hi Mona, everything is fine here in Germany. Don’t worry about us

However, what is going to happen over in the UK is anyone’s guess…

everything is fine here in Germany.

" Brexit back on track: Speaking after his victory, Johnson said he would “get Brexit done” by the end of January. European officials say they’re “ready for the next steps.”

“Brexit is now unstoppable, says CNN’s Eliza Mackintosh, but the UK must face up to how long it will take, while in analysing the impact of this election on the UK, CNN’s Stephen Collinson says Johnson may struggle to keep the union together. There is plenty to dissect, and much has already been said and written, which can be read here.” 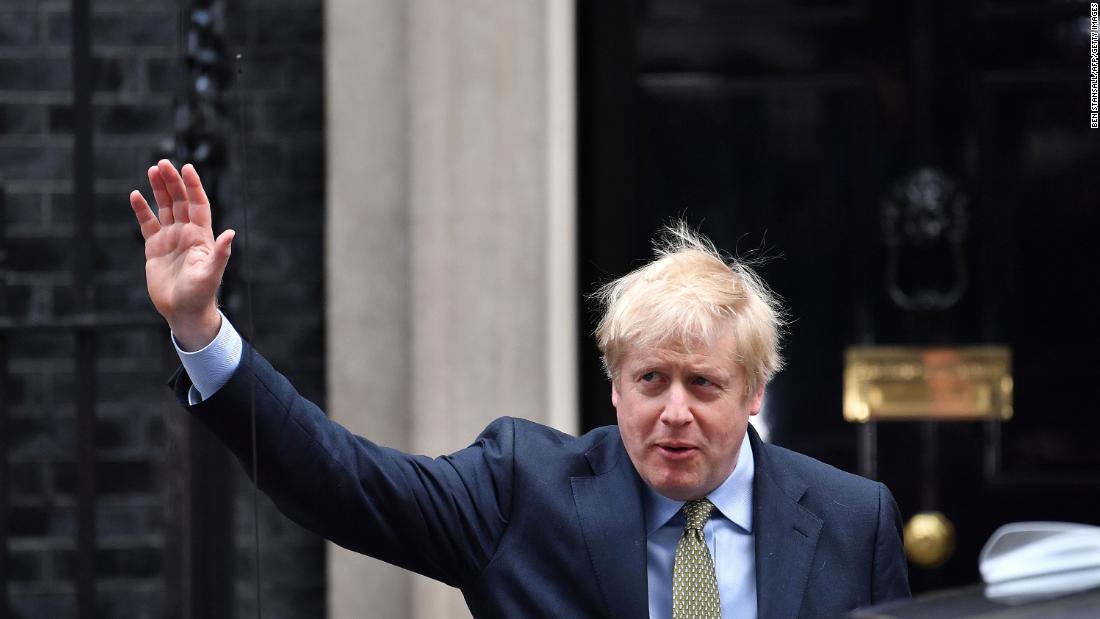 Boris Johnson's Conservatives have stormed to victory in a pivotal election in the UK. Get the latest developments here.